“Goldeneye not only definied a generation, it defied all expectations”

TOMMY THOMPSONAI and Gaming
“Goldeneye became our life for a year”

PEER SCHNEIDERIGN Co-founder
“Goldeneye proved shooters could be viable on console. It paved the way for Halo and COD”

MARTIN WATTSN64 Today
“We were inventing the grammar for this type of game.
It didn’t exist yet”

Krishan SharmaTech Journalist
“A movie license, made by a team of inexperienced developers and it became the best FPS of a generation”

GoldenEra is a documentary film/series that tells the story of the creation and legacy of the video game Goldeneye 007.

Goldeneye 007 holds a special place in gaming history. Made in the mid 90s at the birth of 3D gaming, it sold over 8 million copies and made a huge cultural impact on a generation of gamers due to it’s innovative stealth, action shooter mechanics and beloved multiplayer feature.

The game was made by 9 university graduates from the middle of nowhere (UK) who had never made a game before. It went on to be a system seller for the Nintendo 64, outselling 1st party titles like Zelda Ocarina of time.

Most notably Goldeneye would set the stage for the FPS genre to dominate the gaming industry through the next 2 decades, ushering in a new era of gaming, brining a fully featured 3D FPS with complex AI, motion capture animations and narrative story telling to home consoles. All this from a film license game known for being horrible at the time.

The game would go on to sweep award ceremonies and be celebrated as one of the best games of any genre and of all time. Massive corporations like EA and Activision would swoop in on the James Bond license only to never recapture the glory of Goldeneye.

This film seeks to celebrate a watershed moment in gaming history. To reconnect players and fans of the original game with a time and place, when gaming was social, communal and awe inspiring. The movie will also explore the creative process behind the game, the culture in which innovation thrived, and the team from countryside England whose ambition, innovation and ingenuity, resulted in countless hours of joy for players around the world.

GoldenEra is a celebration of one of the most important video games of all time as told by academics, journalists, celebrities, fans and the game’s designers.

GoldenEye 007 Documentary OUT NOW 2 days ago 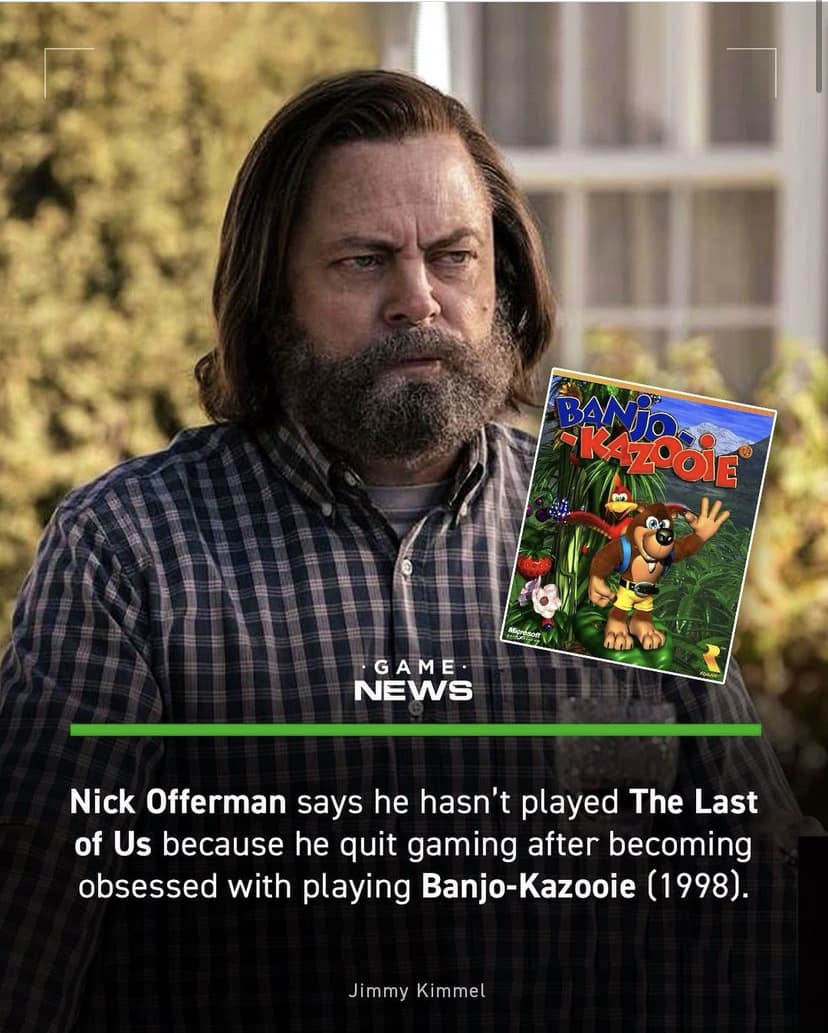 GoldenEye 007 Documentary OUT NOW 4 days ago

RT @Norgans: Sad to think Goldeneye for Switch and Xbox was outsourced to 2 different devs. You could have got the old team back together f…...

The top 10 ways to mess with Goldeneye’s cutscenes

One of the great things about Goldeneye’s engine is the way the physics work. We’ve all experimented with throwing grenades and destroying items just to

It was an unassuming month for the Nintendo 64 when Goldeneye first released in August, 1997. Two games debuted on the console during that time:

GoldenEra™ and © 2019 Roller Coaster Productions. All rights reserved. Property of Roller Coaster Productions. Use of this website (including any and all parts and components) constitutes your acceptance of these Terms of Use and UPDATED Privacy Policy. The materials on this website are not to be sold, traded or given away. Any copying, manipulation, publishing, or other transfer of these materials, except as specifically provided in the terms and conditions of use, is strictly prohibited.